Our first three lockdown challenges have all related to physical activities: 1) Uphill running/walking 2) Balance exercises and 3) Straighten Up 3-min exercise.  But potentially the biggest health effect with lockdown is on our mental wellbeing, so Week 4 is all about ‘Staying Connected’.

The challenge this week is to remain connected by reaching out to family and friends at least once everyday, outside your usual communication.  This can be going for a walk with an exercise buddy, having a socially distanced chat with your neighbour, face timing a friend or creatively engaging with your ‘real’ friends on social media.

It’s important to ask the question, both of others and ourselves…RUOK? 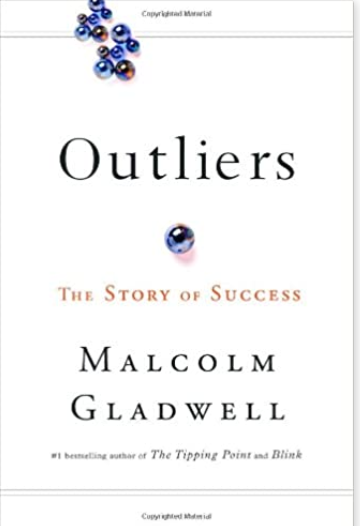 In Malcolm Gladwell’s book ‘Outliers’, he tells the story of Roseto Valfortore, a desperately poor village, one hundred miles southeast of Rome.  In 1882 a group of 11 Rosetans set sail for New York in search of a better life.  Eventually these immigrants settled in a quarry area in the foothills of eastern Pennsylvania.

Word got back to the old Italian village so that the initial stream of immigrants became a flood. In 1894 alone there were over 1200 Rosetans who applied for passports to America, leaving the streets of their old village abandoned.  Such was the growth of the Pennsylvanian town that it was named ‘Roseto’, which seemed appropriate given that almost all of the residents had come from the same Italian village.

In the 1950’s a physician by the name of Stewart Wolf, became aware that the incidence of heart disease in Roseto was significantly lower than that of surrounding towns. Further studies showed, “There was no suicide, no alcoholism, no drug addiction, and very little crime.  These people were dying of old age.  That’s it.”

First thoughts were that the people of Roseto must have held onto dietary practices from the Old World.  But in fact, the Rosetans were cooking with lard instead of the healthier olive oil they used back in Italy.  They did not exercise more, many smoked heavily and others struggled with obesity.  Genetics were not a factor either, as Rosetans living in other parts of the USA did not demonstrate this remarkable good health.

In the end Wolf realised it was not diet, exercise, genetics or location, it was Roseto itself.  Rosetans stopped to chat in Italian on the street or when cooking for each other in their backyards.  They remained connected to their extended family, and it was typical that three generations lived under the same roof.  They had the unifying and calming effect of the church.  In a town of only 2000, there were 22 separate civic organisations.  They had an egalitarian ethos and looked out for one another.  They created a powerful, protective social structure capable of insulating them from the pressures of the modern world.

Most us could do with a little bit of Roseto into our life.  Face-to-face contact is always the best option to remain connected, but given Stage 4 lockdown, we need to get a little creative.

Recently I played the card game ‘500’ with my mother, daughter 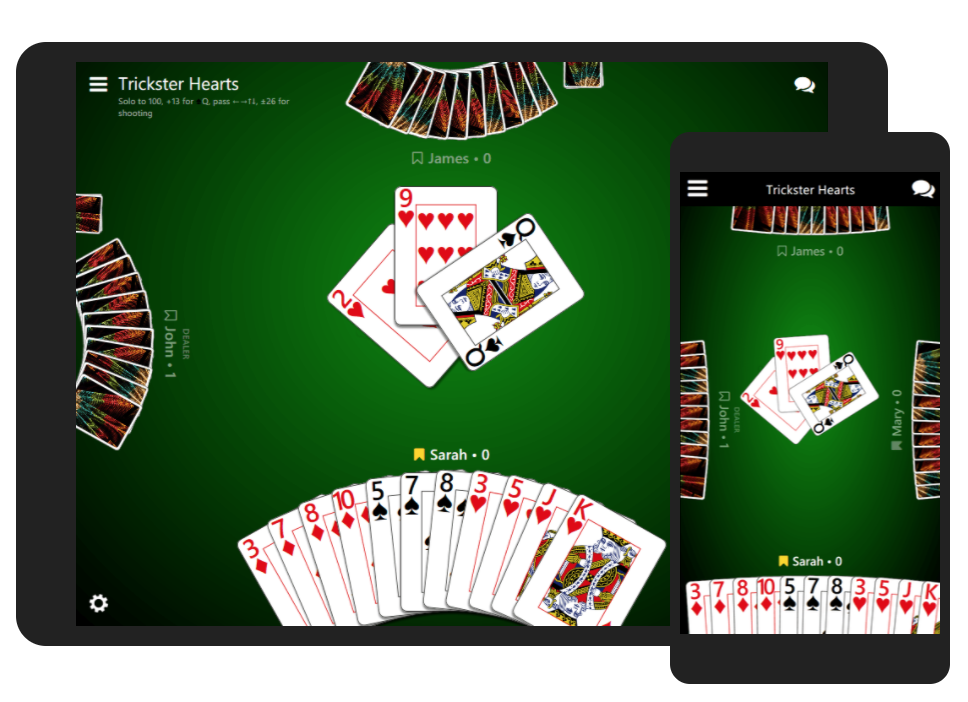 and her boyfriend using the free app Trickster.  Essentially you set up the app on an iPad (or similar device), create a game and send a code to those you want to play with. We also used a video WhatsApp call so we could talk and engage in the usual banter that goes with playing a game like this.

Last night my son played another free app game with friends called Among Us.  A Cluedo-like ‘who done it’ online game and again having a chat with friends as he played.

Our chiropractic assistant, Sharon, was an early adopter of Trivia nights over Zoom, which have become popular over Lockdown and another great way to keep social.

Whatever takes your fancy, have fun and stay connected.